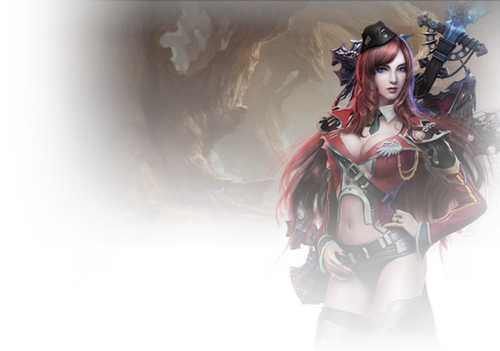 When the most beautiful woman, Shylia mixed her blood with her lover, Herghevid's body, the first Vampire was born.

The vampire knowledge of magic with their proficiency of close combat make them deadly foes. Seeking power at any price, they use their own blood during battle to power their spells and vicious attacks. Vampires can also save the lives of their allies through their own sacrifice. The descendants of the Vampire King are very mysterious, often not showing their hidden motives until an opportune moment, often turning the battle in their favor.

Back in the ancient times, a divinely beautiful woman, Shylia, performed a dark ritual with a man named Herghevid. The original vampire was created from this forbidden act. The Life force of this great Vampire King has given his bloodline unimaginable power.