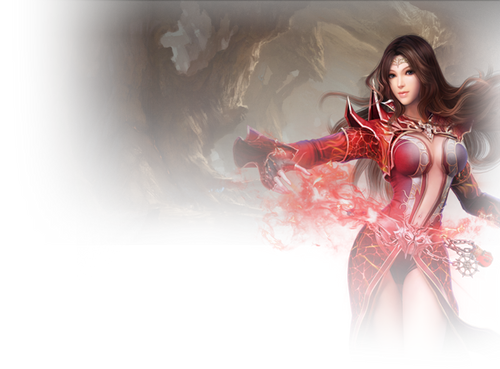 The Mage controls the power of the elements. They can condense magic elements in the air into various powerful spells.

During the golden age of magic, a city known as Pisuix was built. This city became the center of all magic lore and knowledge. From within its hallowed walls, Magic King, Chald Pisuix, taught many gifted students how to become powerful Mages. Beautiful and unearthly magic decorated the sky of Eyrda with its majestic and undeniable power. Those days are long gone now, and the knowledge of magic is fading, the remaining Mages keep this knowledge alive. Those who would oppose a Mage will have to contend with the destructive power of the earthly elements.

A mage has an eldritch control over the elements that permeate this world. Their force of will allows them to materialize the various elements into devastating spells. 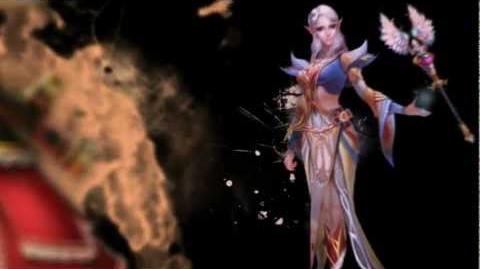