Unite against the dark forces that threaten the world of Eyrda in Forsaken World. Choose between seven distinct races including the Stonemen, Elves, Dwarves, Humans, the Kindred, Lycan and Demon, each with their own in-depth narrative and history. Roam through an ever-changing land, discover an advanced guild system and immerse yourself in a dark, fantasy world.

Add a photo to this gallery 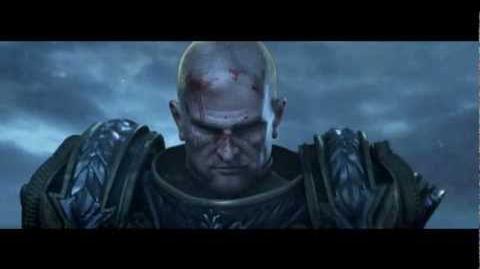 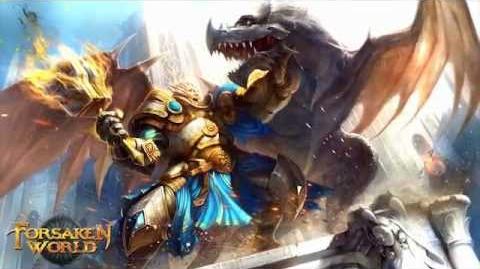 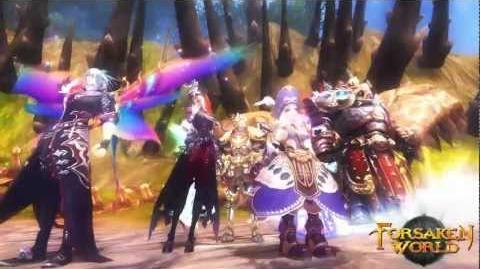 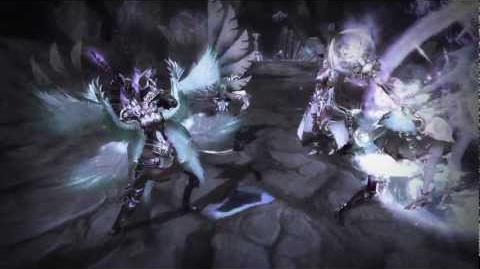 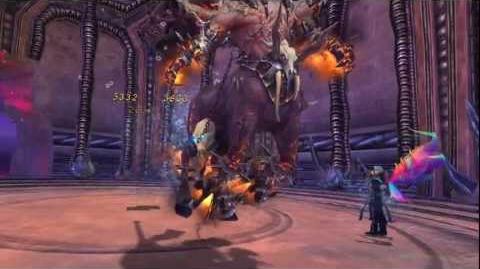 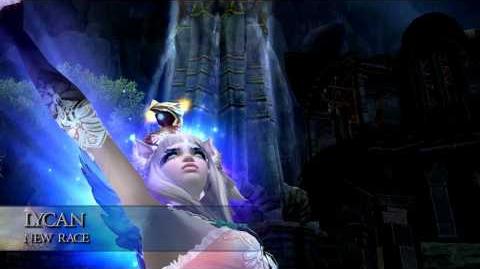 Retrieved from "https://forsakenworld.fandom.com/wiki/Forsaken_World?oldid=6694"
Community content is available under CC-BY-SA unless otherwise noted.