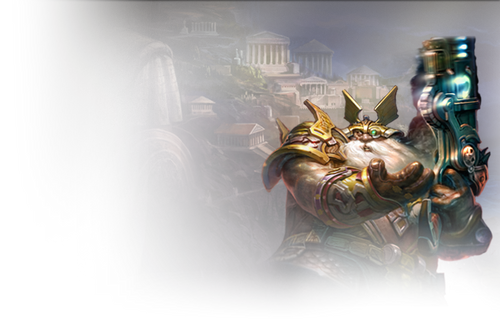 The Dwarves are the oldest race of Eyrda, and the most technologically advanced.

They are short, tough, thick skinned, and have infinite stamina. Wielding deft hands and excellent wisdom, mining and blacksmithing are their strong points.

Often looked down upon, Dwarves have mastered machinery to create innovative inventions that give them an advantage in battle. Although magic may be their weakness, a Dwarf is never an easy battle.

In the world of Eyrda, Dwarves are the most industrious race, giving them a close connection with the Human race who shares their creativity. The Elves however, scorn the Dwarves.

The Dwarves were the first race to be created by Illyfue. They were created to serve Tytan by mining ore in the depths of the mountains. Dwarves are short of stature but blessed with thick skin and boundless energy, both excellent traits for beings who spend most of their lives living and working in caves. Dwarves mastered the art of metallurgy from Tytan. With the Dwarves' skillful hands and peerless ingenuity, they make up for their lack of magical powers by crafting extraordinary machines and exceedingly deadly weaponry.

The Dwarves moved to western Cintura with the Stonemen during the second Nino War and joined the battle between Shylia and Mylvada. The Dwarves came to Oeste after the war and gradually earned their acceptance by the Humans who dwelt there. Today, most Dwarves live with Humans.